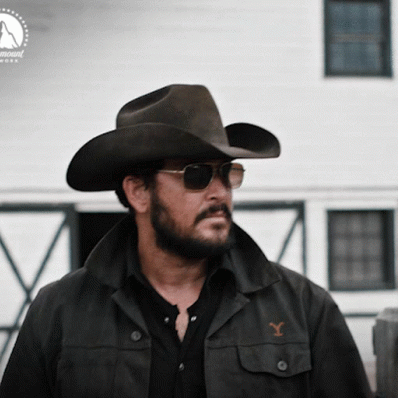 Most of what Verbatim is BASED ON is using Bytenode. Here is Bytenode.

Just like regular .js modules. You can also omit the extension .jsc.

.jsc file must have been compiled using compileFile(), or have been wrapped inside Module.wrap() function. Otherwise it won't work as a module and it can NOT be required.

Please note .jsc files must run with the same Node.js version that was used to compile it (using same architecture of course). Also, .jsc files are CPU-agnostic. However, you should run your tests before and after deployment, because V8 sanity checks include some checks related to CPU supported features, so this may cause errors in some rare cases.

Was this article helpful?